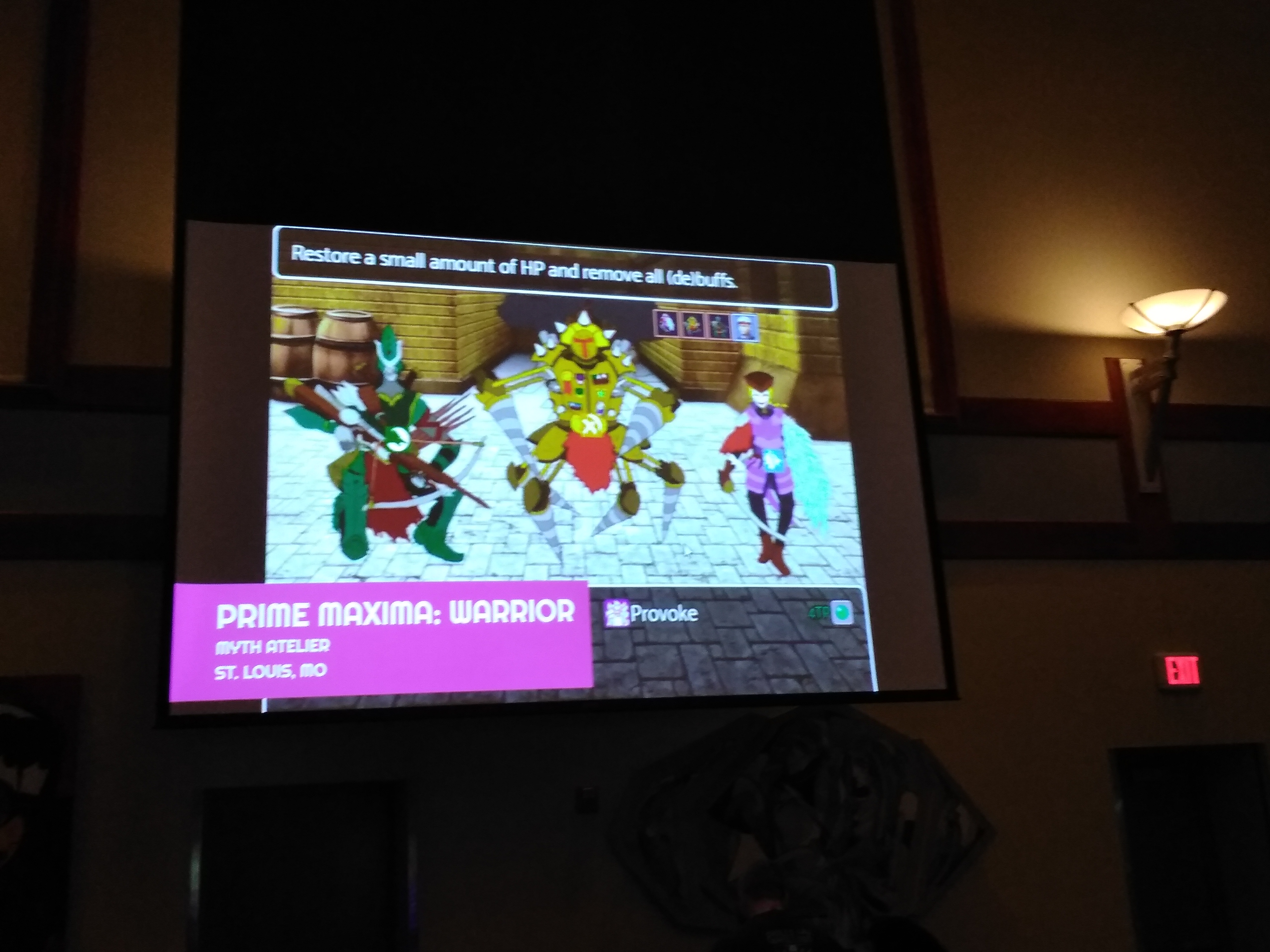 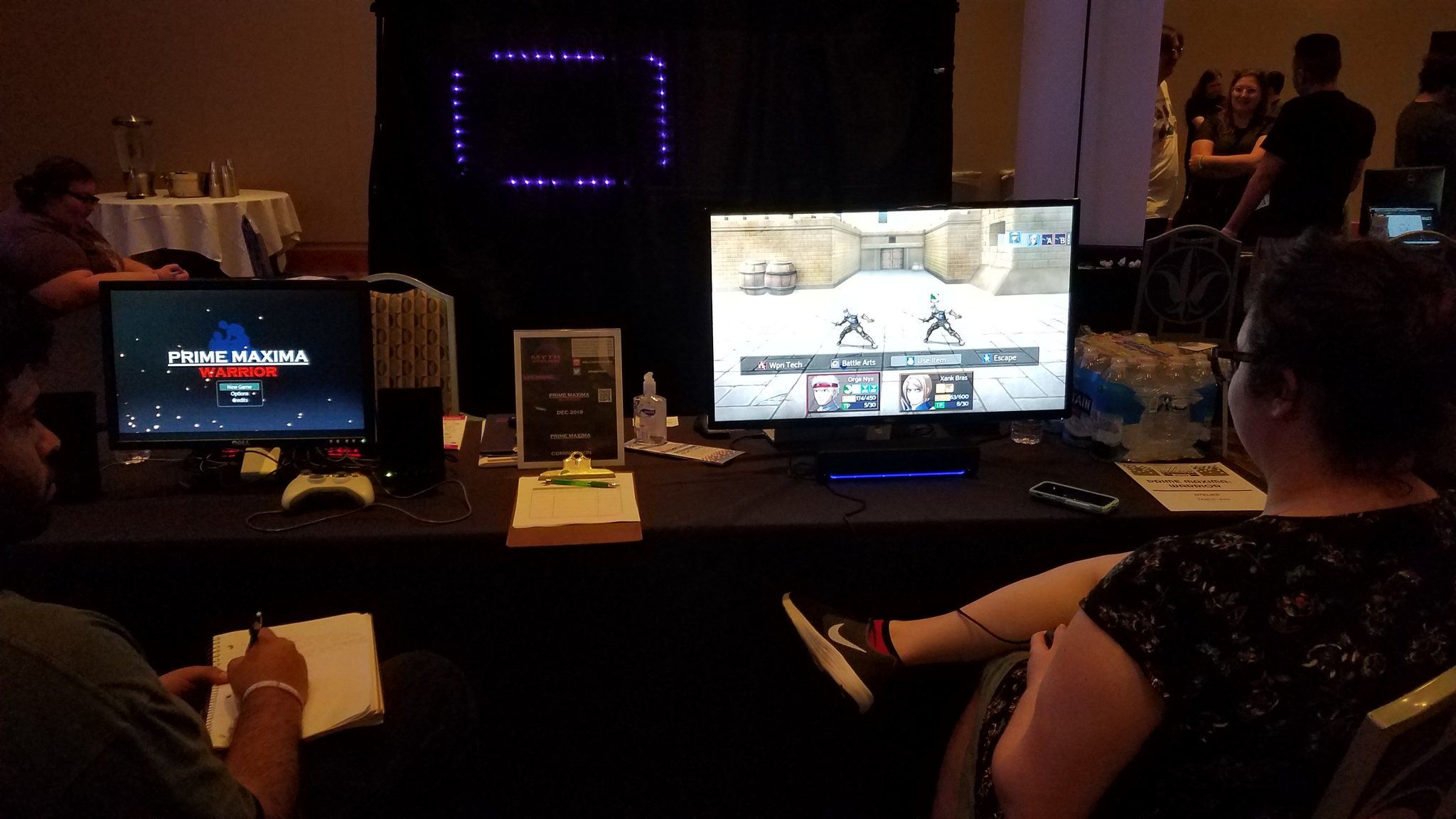 I would like to start this update with a bit of an apology as we did not stuck to the schedule outlined in the previous devlogs. We said this game would be out and finished by August, however, multiple factors have prevented that from happening. We sincerely apologize for the delay and hope that the final product will be something that is ultimately worth your time and attention.

On the plus side, we have not wasted that time and have instead used it to refine the game and promote it at local conventions (such as PixelPop Festival). Starting with this month, Myth Atelier is dedicating its full resources towards the completion of Prime Maxima: Warrior which we expect to be out by late December - early January. We will also commit to posting monthly updates on the game's progress so you all can keep us accountable to this goal :)

With that being said, let's get into what are the changes in the new version 0.6.5: 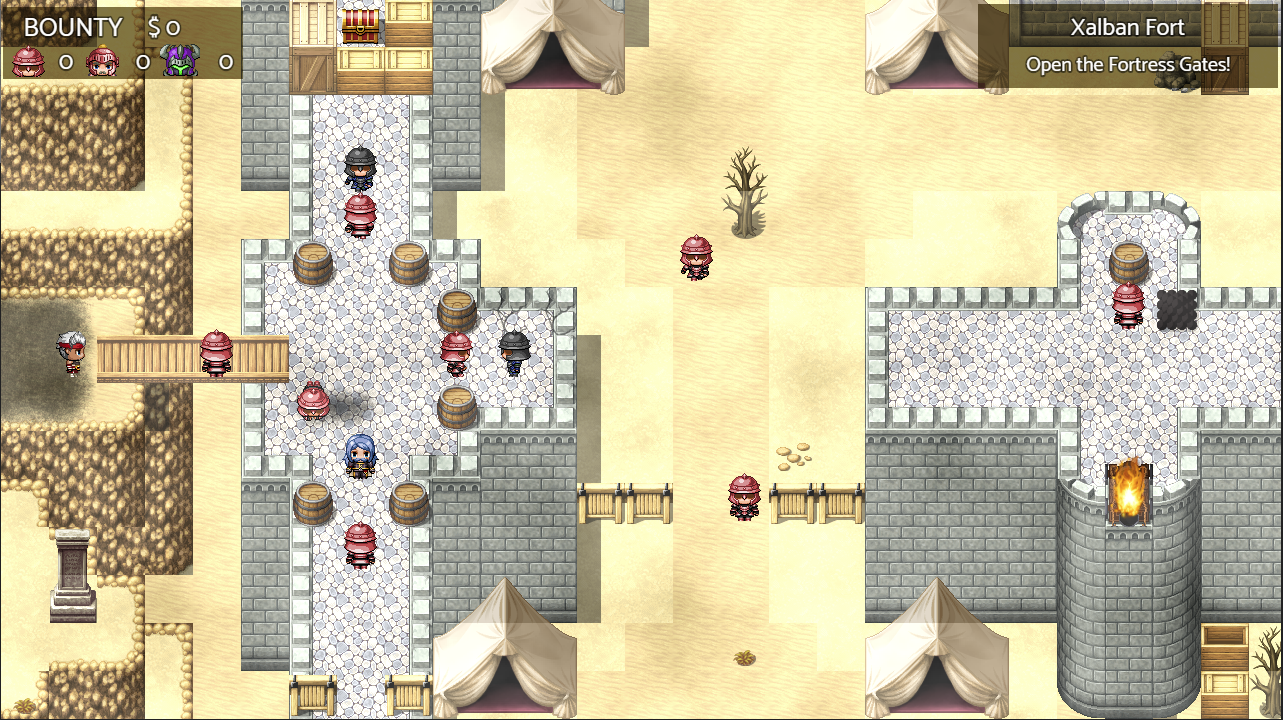 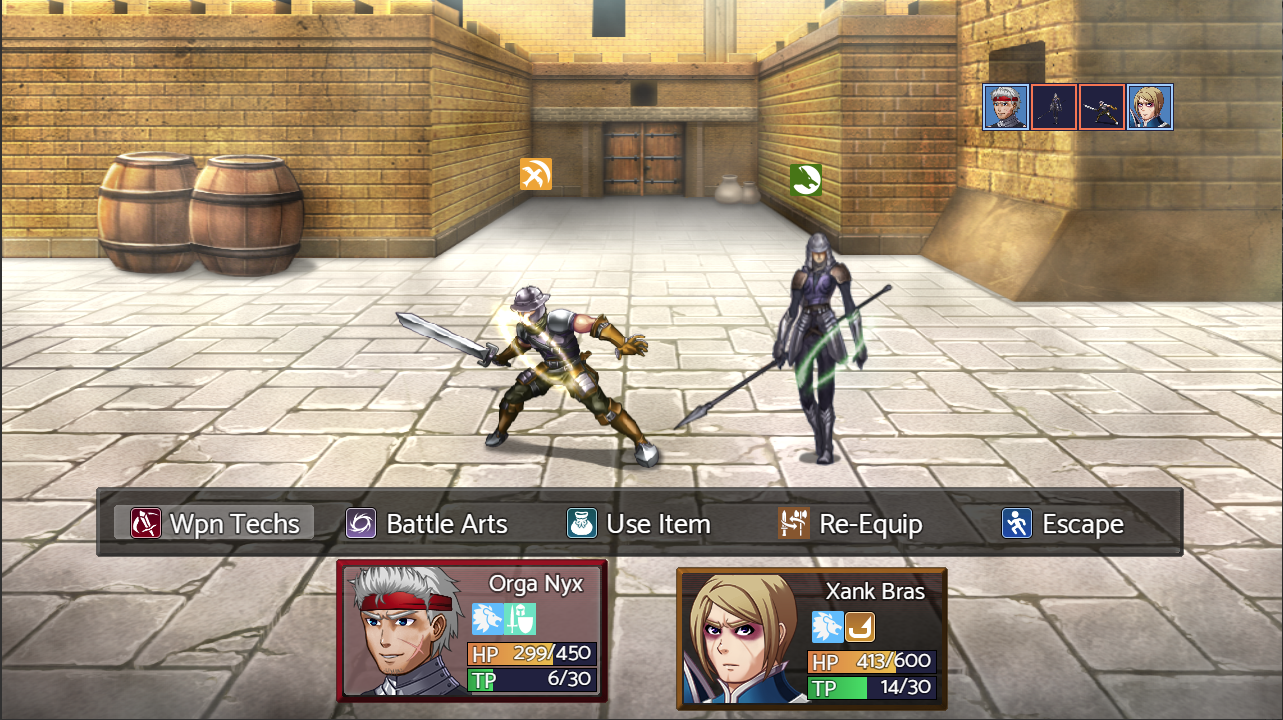 You may have noticed that the new demo ends after the first mission. Those other areas such as Shrike Camp and Irydes Woods are being updated and will be incorporated into the end of November demo (v0.7). Here are a few things to look forward to for when that comes out:

We will continue to promote the game at demo nights, conventions and streams. Here's an interview + VOD from a stream I did with AnimatedGeek100, should give you some insight as to what is going on behind the scenes. Hopefully I didn't make a fool of myself :)