It's been a tough few months, but we have managed to lock in pretty much all the major features we want in the game and refine this 90 - 120 minute vertical slice demo into as smooth a playable experience as possible. With that being said, here's a list of changes for version 0.8: 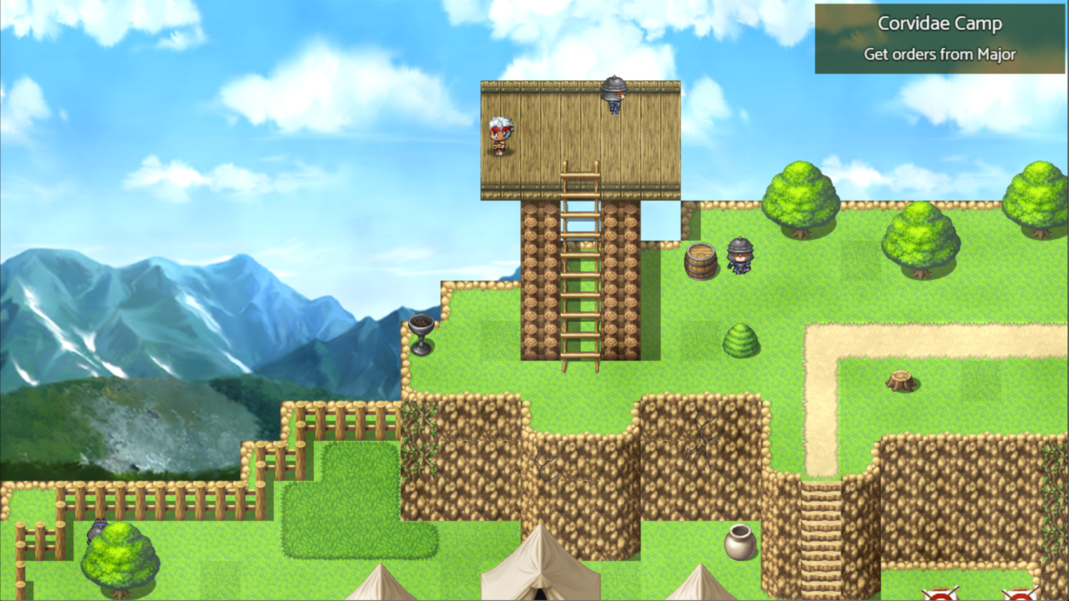 This is going to be "final" demo for Prime Maxima: Warrior before we release the full game in a few months. I say that with air quotes because we will still patch in fixes and changes from the main build to make sure the demo experience is reflective of the final game product. However, we will not be adding any more content to the demo version. All of it can be found in the paid version of our final game. Don't worry, you should still be able to import the save file you have of the demo to the final game without losing any progress.

Before I take off, I'm going to answer some other pertinent questions for those of you following the development:

We are shooting for August 2020 because my living and work situation have become a tad precarious and I have to make arrangements for that. I will be moving back to my home country which does not have the best access to internet which can slow down development a fair bit.  I would like this game to be out so that people can play it and it can start paying for bills, but I want a more polished product first and that will take a bit of time. Thank you for your patience so far. It will be worth it in the end, I promise.

PC only (for now), through digital distribution channels such as itch.io. We are also on GameJolt now, if that is a platform you prefer. We are going to try to be on Steam Store as well, but I will need to look into how all of that works. The better the game does, the more willing we will be to move it to other platforms. So, if you want this out on the Nintendo Switch, get people that you know to play it and spam our inbox :)

I have been going back and forth on this for quite some time. There has been a decent amount of time and money spent on getting our game this far and so I am at least looking to make that money back. However, I have also taken a look at prices for similar games to ours and they tend to be on the lower side and so if I price it too high then we just won't have sales. I think a safe estimate for the final price of the game will be around 4.99 USD. This makes it affordable to our core audience and you can expect that price to drop for sales and bundles.

If you have any other questions, feel free to leave it in the comments and I will get back to you as soon as possible. 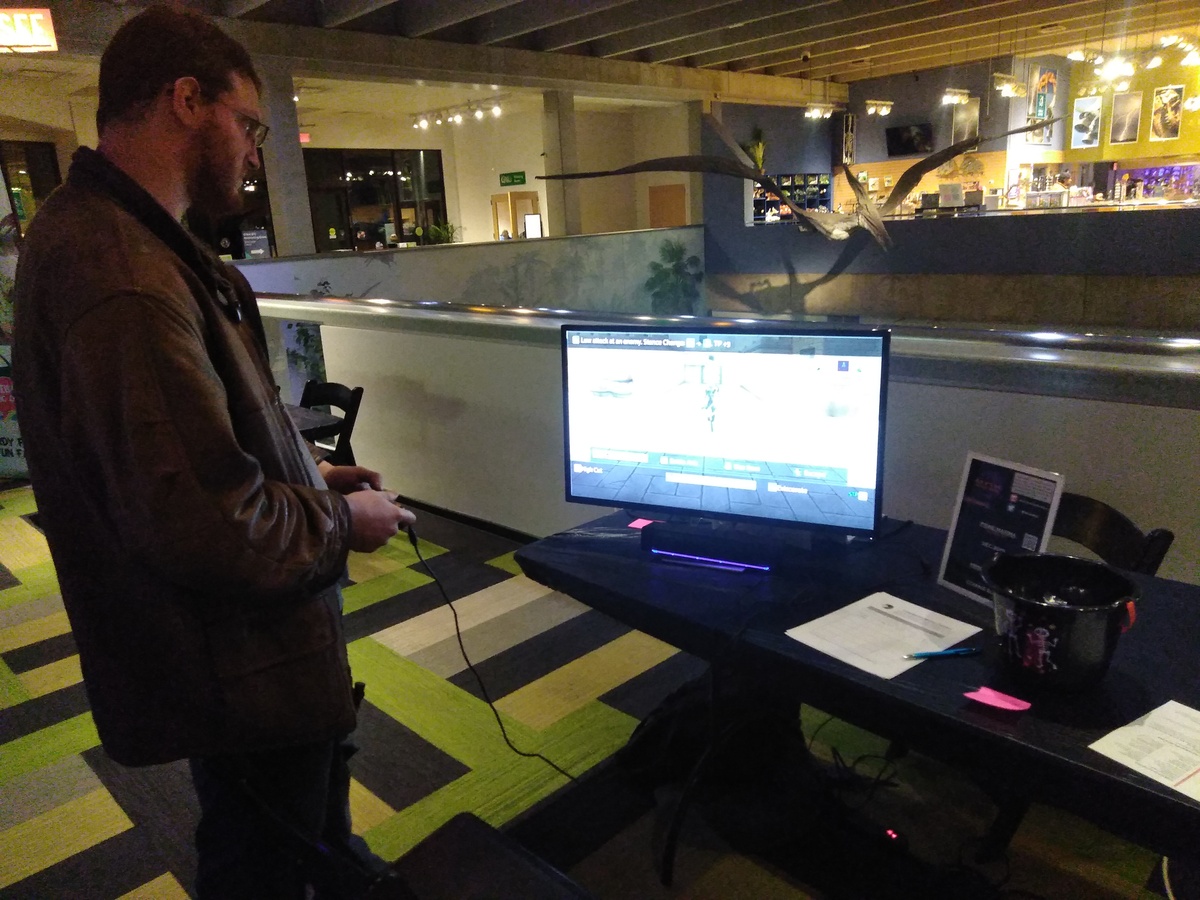 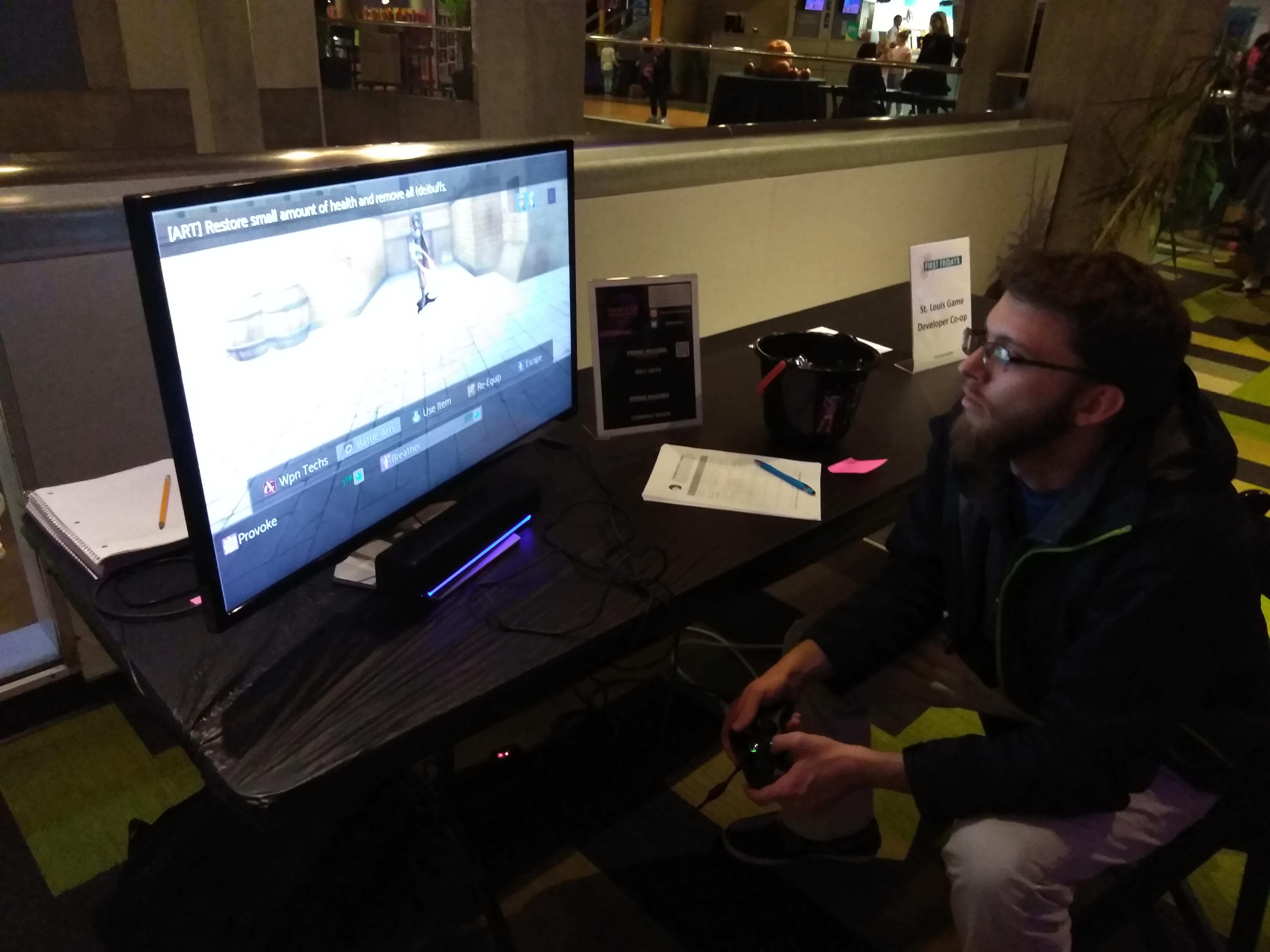